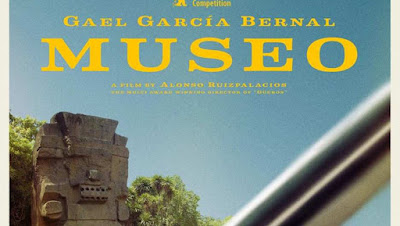 Read Kelsi's review of Museo. Well into their 30s, Juan Nuñez and Benjamín Wilson still can’t seem to finish veterinary school or leave their parents’ homes. Instead, they wallow in comfortable limbo in the district of Satelite, Mexico City’s version of an American suburb. On a fateful Christmas Eve, however, they decide it’s finally time to distinguish themselves by executing the most infamous cultural artifacts heist in all of Mexican history. 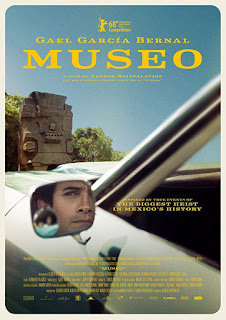