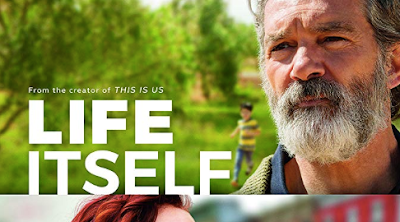 Read Lauren's review of Life Itself. Life Itself centers on a couple (Oscar Isaac and Olivia Wilde) which leads a multigenerational love story spanning both decades and continents, from the streets of New York to the Spanish countryside, and are all connected by a single event. 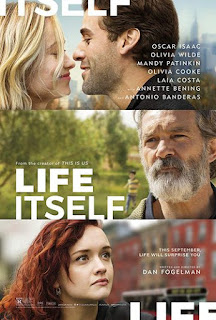