It's that time again! The magical time of year where Chicago is transported all around the globe from the comfort of a seat in the theater.
Here are some of the upcoming films screening at the Chicago International Film Festival that we're pretty excited about! 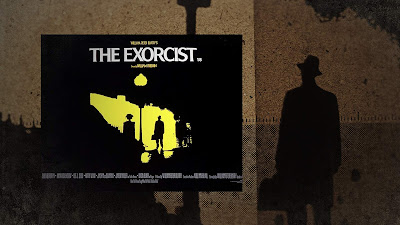 ITALY
Friedkin Uncut
DIRECTOR: FRANCESCO ZIPPEL
Oscar®-winning, Chicago-born director William Friedkin achieved fame with his 1973 horror blockbuster The Exorcist. But this illuminating documentary shows the director’s unwavering commitment to rawness and realism across his entire career, from The French Connection (1972) to Killer Joe (2011). Featuring interviews with Ellen Burstyn, Willem Dafoe, and Quentin Tarantino, among others, Friedkin Uncut reveals a savvy craftsman who is unapologetic about his no-nonsense approach to moviemaking. 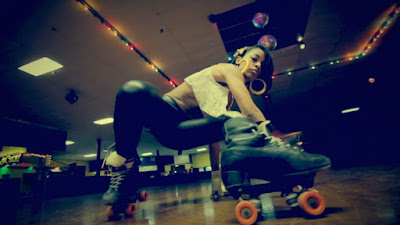 UNITED STATES
United Skates
DIRECTORS: DYANA WINKLER AND TINA BROWN
A rousing chronicle of roller-skating’s pivotal role in African-American communities, United Skatescareens around the country, offering an intimate look at a lively subculture that’s under threat. Facing discriminatory policies and building closures, committed skaters from around the country—including Chicago’s own Buddy Love—fight to preserve a space for people to come together and express themselves in sliding, bouncing, snapping glory. 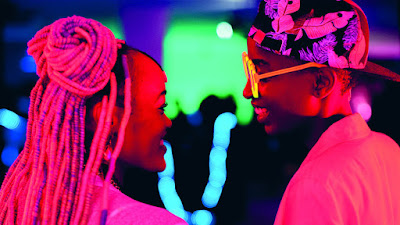 KENYA
Rafiki
DIRECTOR: WANURI KAHIU
A tender tale of forbidden first love told in an electric, colorful Afropop style, Rafiki tells the story of the tender but illegal and taboo romance between Kena, a skateboarding tomboy blessed with great grades and soccer skills, and Ziki, the charismatic daughter of a conservative local politician. When rumors begin to swirl about the nature of their relationship, the young lovers find themselves in great jeopardy. Swahili, English with subtitles. 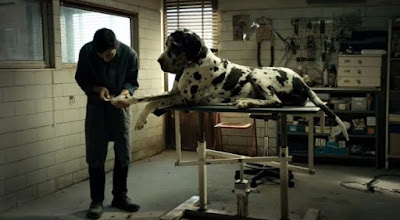 COLOMBIA, MEXICO, DENMARK
Dogman
DIRECTORS: MATTEO GARRONE
In a run-down Italian coastal town, Marcello, a gentle dog groomer, sees his life turned upside down when Simone, a brutish former boxer and ex-con, bullies him into becoming his criminal accomplice. But for how long can the “dogman” be subservient to his master before he bites back? From the acclaimed director of Gomorrah comes an another unflinching urban western treading the fine line between civility and savagery. Italian with subtitles. 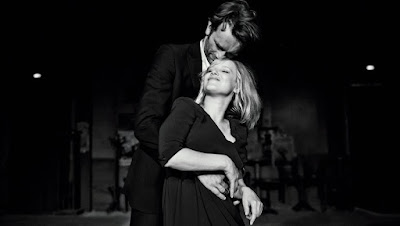 POLAND
Cold War (Zimna wojna)
DIRECTOR: PAWEL PAWLIKOWSKI
A passionate love story between two people of different backgrounds and temperaments who are fatefully mismatched and yet condemned to each other. Set against the background of the Cold War in the 1950s in Poland, Berlin, Yugoslavia and Paris, the film depicts an impossible love story in impossible times. Pawlikowski’s first film since the Academy Award ®-winning Ida proves well worth the wait Polish with subtitles. 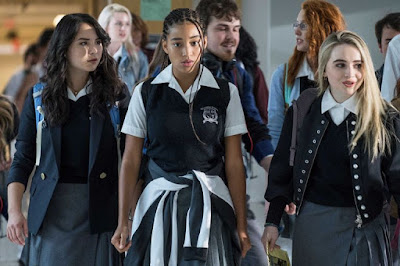 UNITED STATES
The Hate U Give
DIRECTORS: GEORGE TILLMAN, JR.
The Hate U Give tells the story of Starr Carter, a young woman who is constantly switching between two worlds: the poor, mostly black, neighborhood where she lives and the rich, mostly white prep school she attends. The uneasy balance between these worlds is shattered when Starr witnesses the fatal shooting of her childhood best friend Khalil at the hands of a police officer. Now, facing pressures from all sides of the community, Starr must find her voice and stand up for what’s right. See you at the movies! 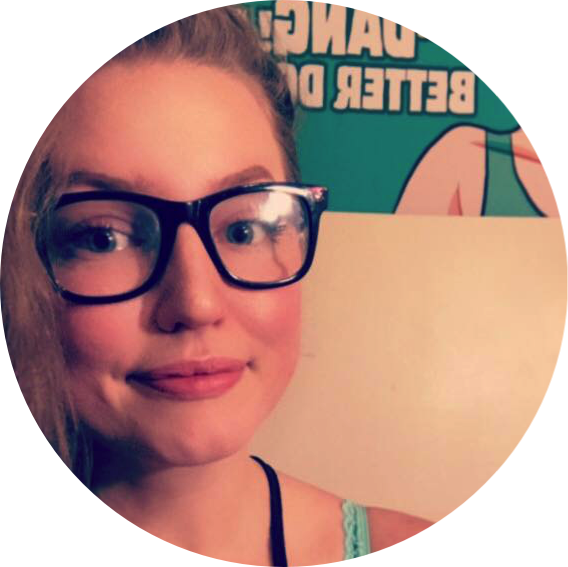 Katie (Contributor) is a cinephile and Chicago native who has been reviewing film for nearly a decade. Her heroes include Roger Ebert and Jay Sherman -- it stinks!
Click Here to check out Katie's Articles.