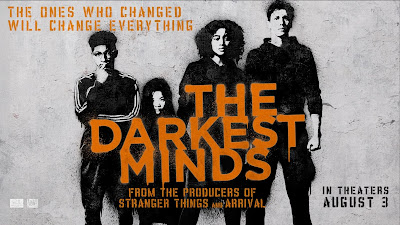 Read Ashley K's review of The Darkest Minds. The Darkest Minds tells the apocalyptic story of 98% of the world’s children dying off leaving only those with super powers. The left behind 2% are sent to detainment camps and categorized by color 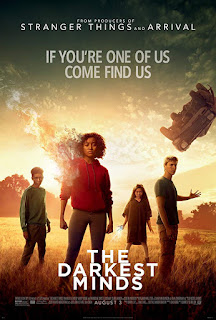