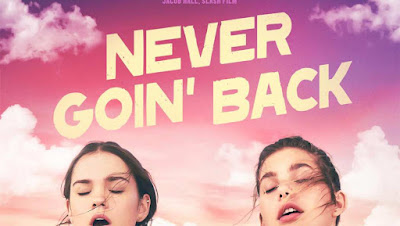 Read Kelsi's Review of Never Goin’ Back. Never Goin’ Back is a fresh and funny look at female friendship, following lifelong best friends Angela and Jessie, who dream of escaping their waitressing jobs at a low-rent Texas diner. Taking place over the course of just a few days, the film follows their hilarious and unpredictable misadventures on the streets of suburban Dallas, as they attempt increasingly madcap and wild schemes to try and raise some cash. 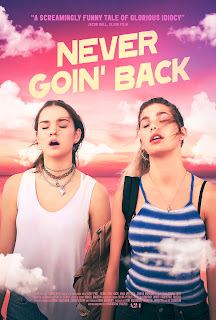