Leave No Trace is an Exploration - Kelsi's Review 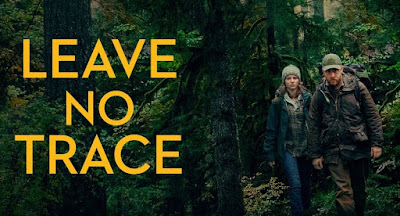 Read Kelsi's Review of Leave No Trace. A teenage girl, Tom, and her veteran father Will have lived undetected for years in Forest Park, a vast woods on the edge of Portland, Oregon. A chance encounter leads to their discovery and removal from the park and into the charge of a social services agency. They try to adapt to their new surroundings, until a sudden decision sets them on a perilous journey into the wilderness seeking complete independence and forcing them to confront their conflicting desire to be part of a community and fierce need to live apart. 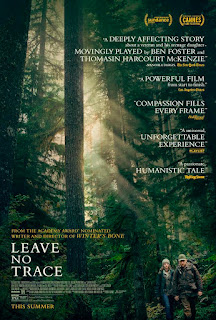