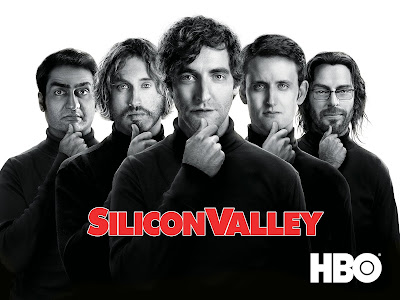 Change is afoot for Richard Hendricks and the rest of the Pied Piper gang as they bring in new staff, new digs, and new anxieties, while precariously teetering on the brink of success in Silicon Valley®: Season 5, available for Digital Download on June 11th. The latest release in this Emmy® Award-winning series includes eight, 30-minute episodes and explores new dynamics for the core cast, in a season that is “tighter and better than ever” (The Week). 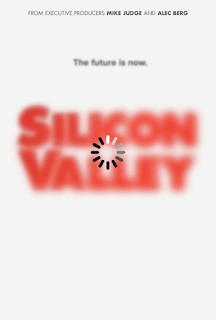 Nominated for more than 30 Emmy® Awards and two Golden Globes, Silicon Valley enters its fifth season with Pied Piper on an upswing as the platform’s new peer-to-peer internet garnering buzz and looking poised to make a splash. However, leadership challenges, new faces in a new office, and the looming rivalry with Hooli CEO Gavin Belson threaten to shake Richard’s confidence.