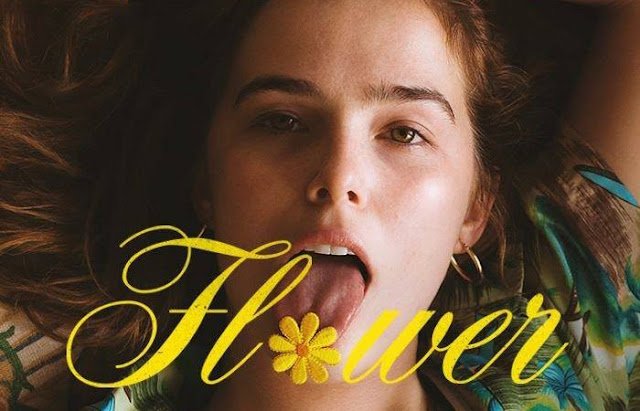 Read Mind on Movies review of Flower. After being gone for a decade a country star returns home to the love he left behind. 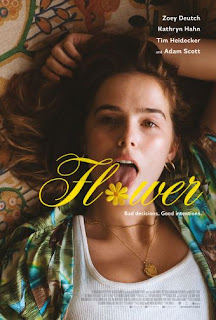