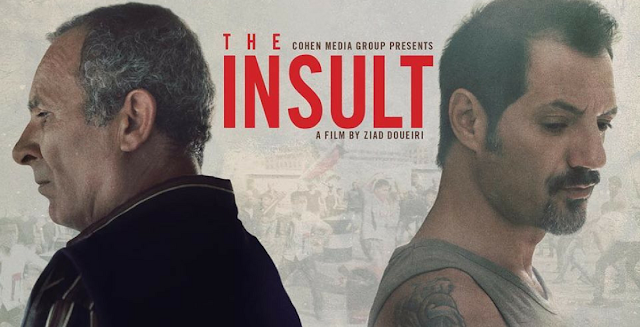 Read Mind on Movies review of The Insult. In today's Beirut, an insult blown out of proportions finds Toni, a Lebanese Christian, and Yasser, a Palestinian refugee, in court. From secret wounds to traumatic revelations, the media circus surrounding the case puts Lebanon through a social explosion, forcing Toni and Yasser to reconsider their lives and prejudices. 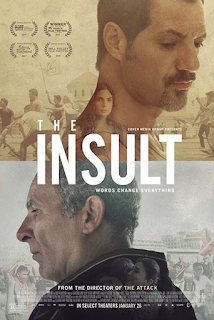