Call Me By Your Name - Review 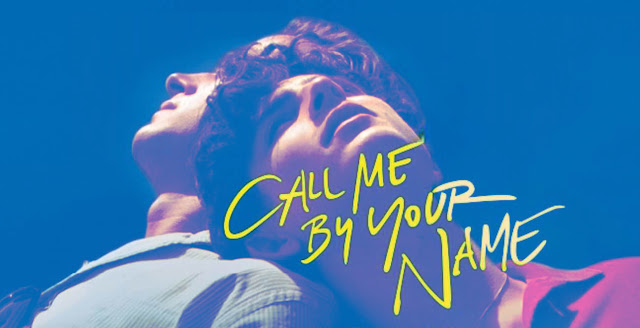 Read Mind on Movies review of Call Me By Your Name. In Northern Italy in 1983, seventeen year-old Elio begins a relationship with visiting Oliver, his father's research assistant, with whom he bonds over his emerging sexuality, their Jewish heritage, and the beguiling Italian landscape. 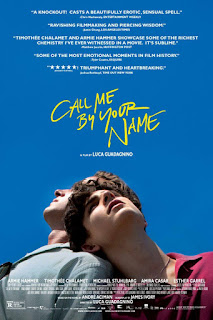