Enter to win Detroit on Bluray! 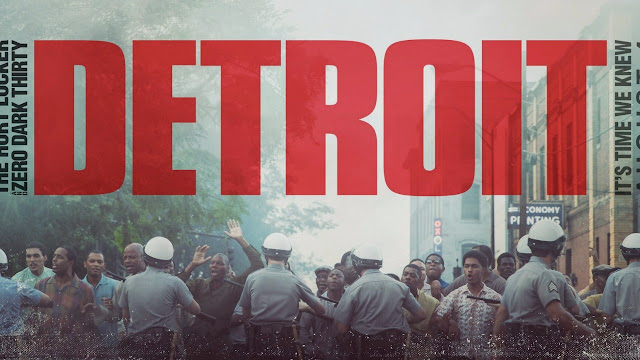 Mind on Movies is very excited to announce that we are working with Twentieth Century Fox to giveaway Detroit on Bluray! 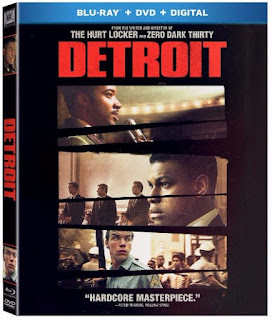 From Kathryn Bigelow, the award-winning director of The Hurt Locker and Zero Dark Thirty, comes the gripping story of one of the most terrifying secrets in American history. John Boyega (Star Wars: The Force Awakens) plays a Detroit security guard caught in the crossfire after a late-night police raid sparks a wave of violence that spirals out of control.

The Blu-ray and DVD are loaded with special features on this history surrounding the events portrayed in the film, including five behind-the-scenes featurettes and a music video featuring Algee Smith and the real Larry Reed from The Dramatics.

DETROIT arrives on Digital November 28 and on Blu-ray™ & DVD December 12.