Mind on Movies is very excited to announce that we are working with Twentieth Century Fox Home Entertainment on the upcoming Bluray release of PHOENIX FORGOTTEN. 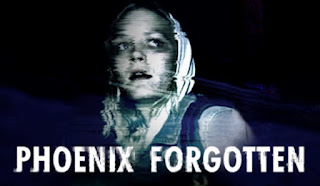 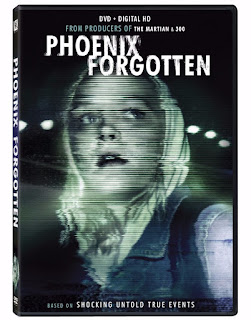 From legendary producer Ridley Scott comes a chilling revelation based on the true events of March 13, 1997, when a strange pattern of lights appeared over Phoenix, Arizona. PHOENIX FORGOTTEN tells the story of three high school students who went into the desert to document this phenomenon. They were never seen again. Two decades later, the sister of one of the missing teens returns to investigate, suspecting a massive cover-up by the government and local law enforcement. But nothing could prepare her for the shocking discovery of the footage from that fateful expedition...and now the terrifying truth will finally be revealed!