Enter for your chance to a win passes for two to a special Advance Screening of THE MUMMY at UA Riverview Plaza Stadium 17 - 1400 S Christopher Columbus Blvd, Philadelphia, PA 19147, on Tuesday June 6th, 2017 at 7:30PM. 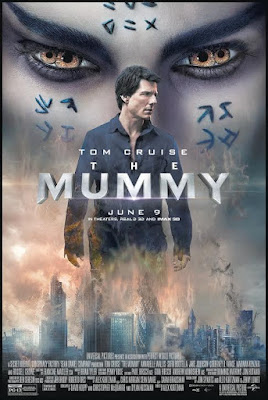