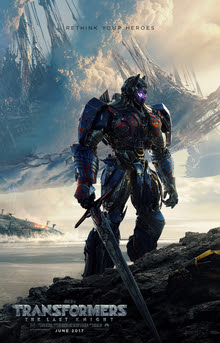 Disclaimer: NO PURCHASE NECESSARY. Passes available on a first-claim first-serve basis. You will need to register for a free Gofobo account in order to redeem the passes and each registered user account is limited to claim one admit-two pass. SEATING IS LIMITED, SO ARRIVE EARLY. PASS DOES NOT GUARANTEE A SEAT AT THE SCREENING. Refer to screening pass for further restrictions.