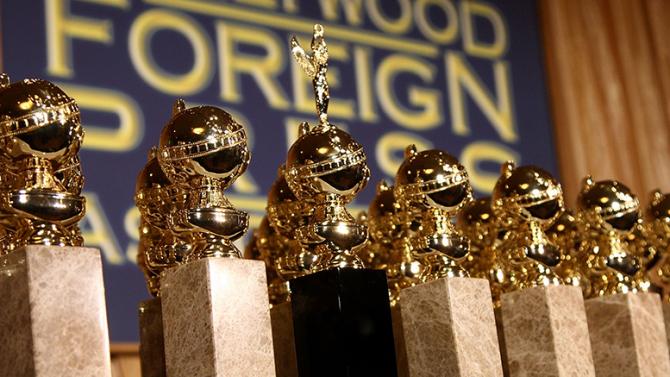 There might not be any Ricky Gervais, but the 74 th Golden Globes still holds enough intrigue in the awards to look over that gaunt look on Jimmy Fallon’s face he will likely pass off as comedy on Sunday 8th.

The setup is slightly different than at the Oscars with a much more fun and relaxed atmosphere. The prizes are voted on by the Hollywood Foreign Press Association, while the categories are split into drama, and comedy & musical. This may lead to recognition for some films that might not get a look in at the Oscars, but has also been open to exploitation by studios looking to crowbar themselves into contention.

The Golden Globes is usually a good guide for what will happen at its more illustrious cousin and kick starts the whole awards season. So let’s take a look at all the major awards on offer and who I think will be the lucky few taking prizes home. 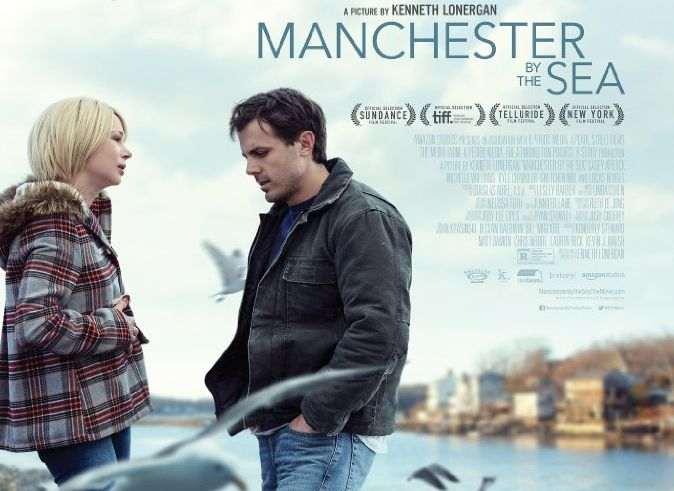 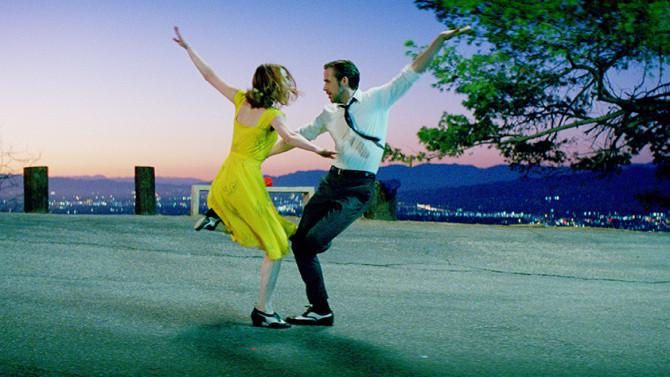 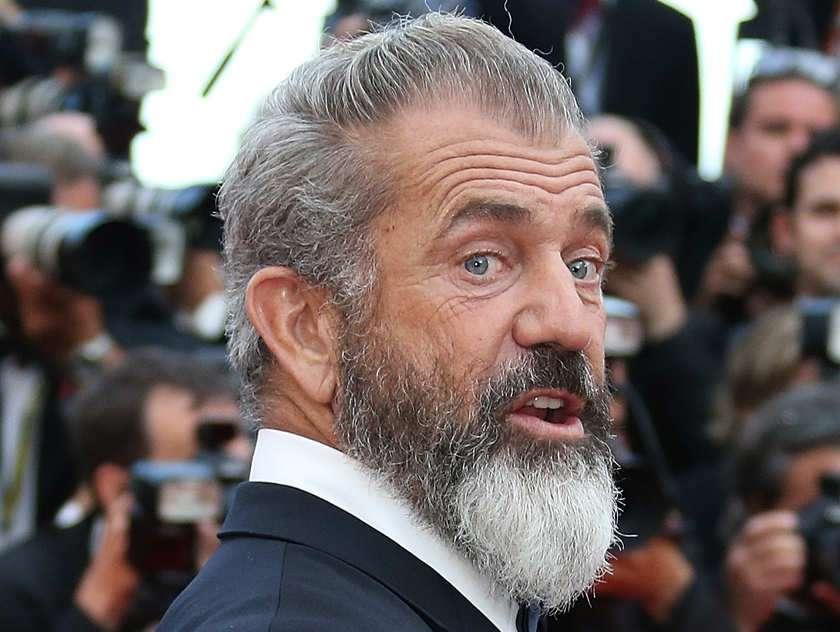 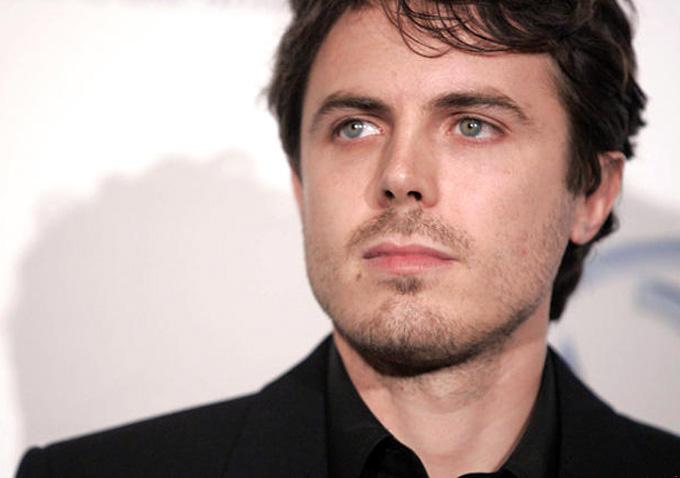 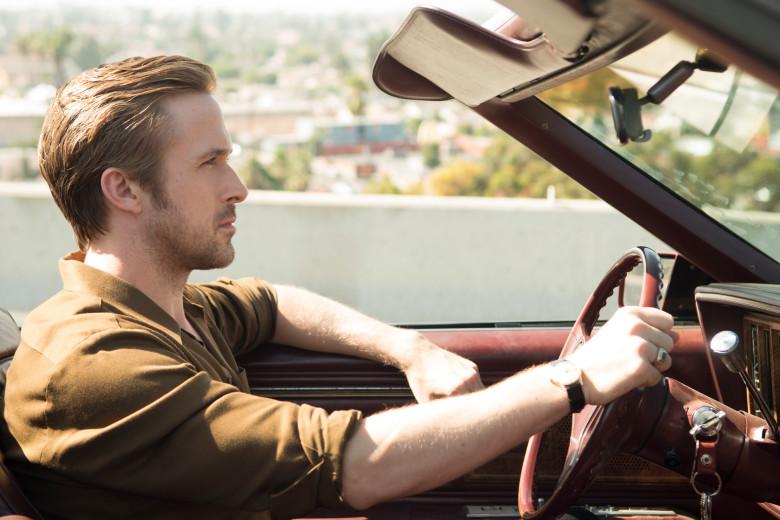 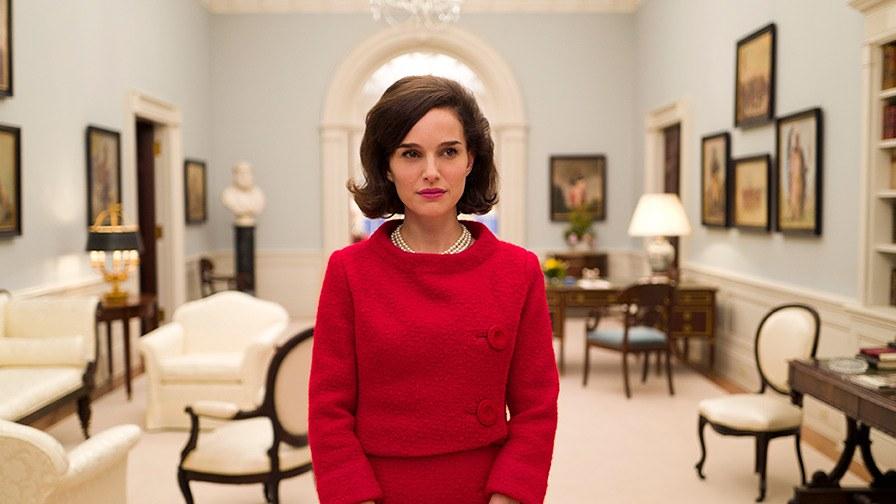 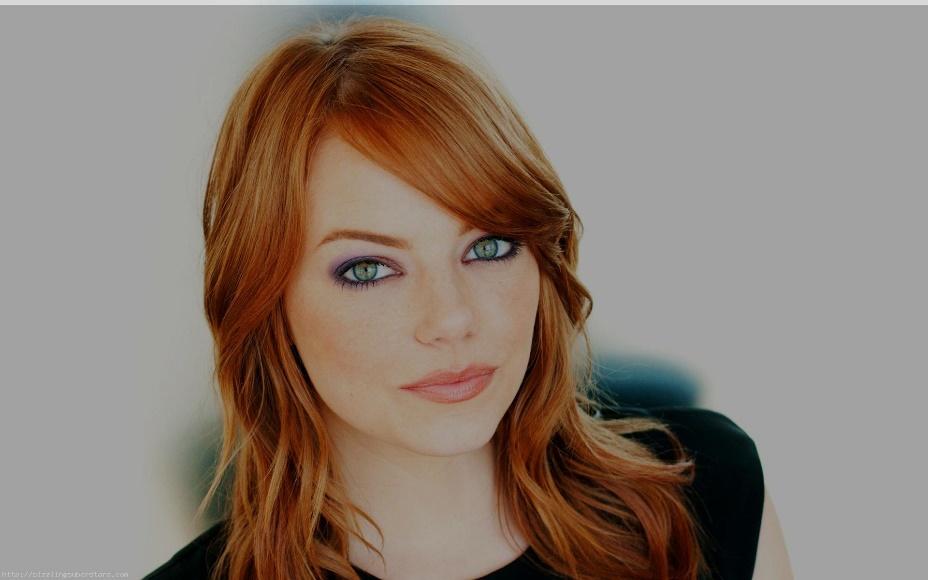