How many more Avatars are we talking about? 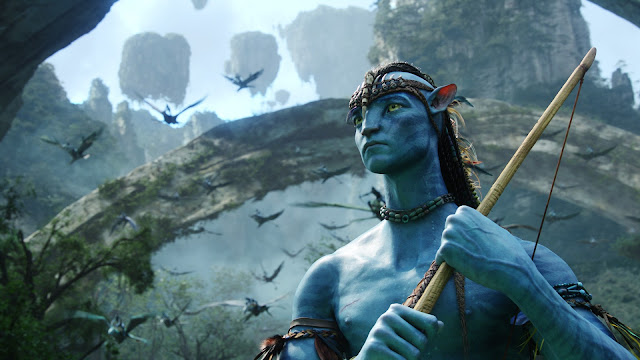 Just in case you forgot, seven years ago, James Cameron brought us the innovative film everyone was raving about... Avatar. During the 30th anniversary event for ‘Aliens’, Variety met with Cameron who reportedly said the following:

"The Avatar story arc was originally meant to be a trilogy, but I overwrite, and my writers overwrote as well. But basically the first of the sequels cloned itself and became two films, so now it's four films. And the studio's very happy with it. They have an opportunity to make more money, but it's also an opportunity to spend a lot more money, too, so there's a clench factor."

Avatar has been considered as one of the most innovative films of all time. It was a huge hit so naturally, the studios wanted to capital on the franchise but some people are saying maybe five films is too much.

Cameron hasn’t revealed much about the sequels as far as story. But what we do know is that Cameron is planning to shoot underwater in the Challenger Deep, the deepest location on earth. If this goes as planned, it will be the first time a film has ever been shot in the Mariana Trench. He has also stated release dates for the sequels as follows: Avatar 2 in December 2018, Avatar 3 in 2020, Avatar 4 in 2022, and Avatar 5 in 2023.