Review: The Secret Life of Pets

Will your pets actually want you to see this? 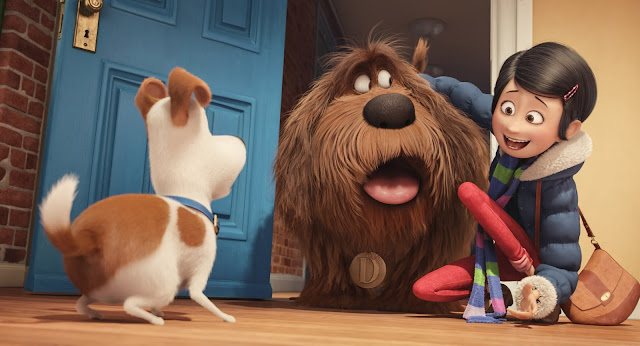 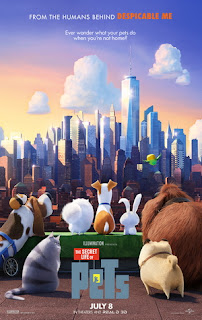 With animated movies now becoming a big success, The Secret Life of Pets will no doubt be one of the successes. All you need is 3 key factors: good 3D animation, a large selection of well known actors as voices, and to be right around that 90 minute mark. This movie includes all three elements, making this movie the correct rate for success.

Louis CK does bring out enough of his PG version of comedy to make this movie worth while for the adults. What is his PG comedy you say? Well if you remember his little appearance on season two or Parks and Rec, that's his PG comedy. It's not bad comedy, it's just not her usual hard on life facing comedy.


This is a great movie for the whole family, but there are some slow times, or better yet, times when you are just like, this is just time filler to add more into the movie to make it a movie and not a hour tv special.