Can 'Jason Bourne' stand on its own feet? 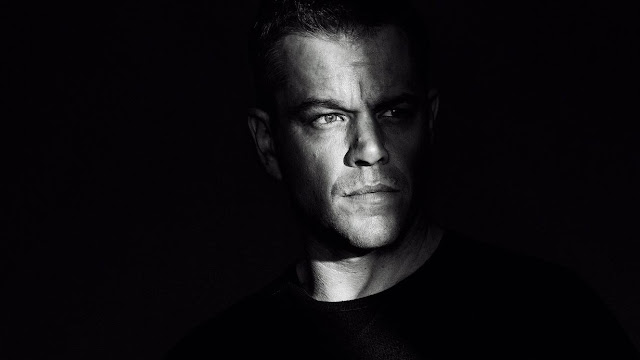 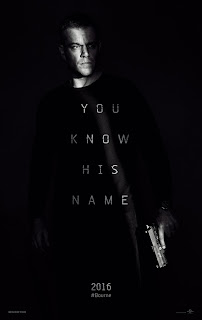 The year was 2007 and the newest Bourne film was out starring Matt Damon. Fast forwarding to today, skipping the Jeremy Renner one, the newest one is released 'Jason Bourne.' With almost a ten year gap, this movie should be what I like to call a stand alone sequel. It should be all the greatness of a sequel, but not tie you into the previous films.

Sadly 'Jason Bourne' doesn't do that. There are flash backs to the previous film it it trying to reference, but ideally that won't work. If you don't remember what happened in the previous Bourne films, you maybe lost with what is going on.

Besides that fact, this film was pretty good. There was enough action to carry you the movie when they had there slow parts explaining what was going on. Matt Damon still knows how to beat someone up, or down, to the ground. I'm sure they will want to make another film after this one has much success at the box office.


There were something going on in this movie that was in direct connection with the previous films with Matt Damon. The issue is, those films are old, and you shouldn't be relying on those films for this one.
Posted: July 29, 2016
Labels: BillyJoynt16, Reviews16
Newer Post Older Post
Subscribe to: Post Comments (Atom)
Subscribe to Mind on Movies for Movie Screenings and Giveaways.