Can a sequel 13 years later be any good? 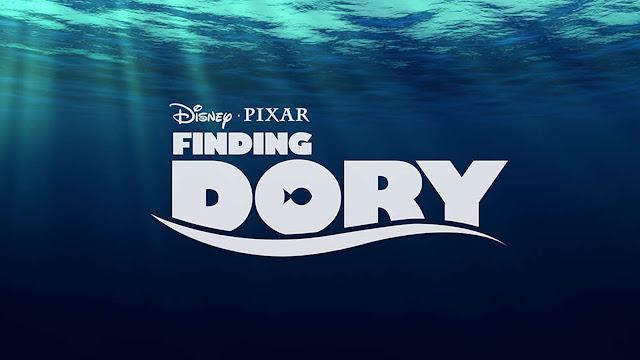 The idea of a sequel to Finding Nemo was not on the anyone's mind when it first came out in 2003. Today we are going through that sequel craze. If you are a fan of the original Finding Nemo, then there is no doubt that you will like this. This is not because the movie is some great animated feature, but because they are pulling on the strings of the millennials hearts. 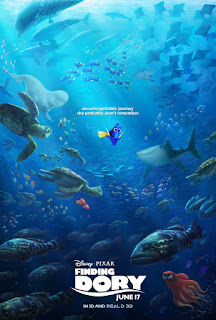 Little kids will want to see this movie because it is an animated ovie by Pixar and Disney. Those are calling card names that pull in that audience. Disney and Pixar was able to cap into a different market with this movie. Millennials will flock to this movie just to see how bad or good they treated their childhood. This movie isn't bad at all, but if there was no Finding Nemo in the past, this movie would get a totally different rating from everyone who ends up seeing this.

This sequel did the wonderful thing of having a large cast of more famous celebrities as other new characters in the movie. Ed O'Neill, Ty Burrell, Diane Keaton, Eugene Levy, Bill Hader, Sigourney Weaver, and Idris Elba to name a few.


The ad campaign for this movie is all wrong. Most trailers and movie posters all say 'Have you seen her?' like Dory is now the missing person and you must find her like they did with Nemo. This was not correct, she didn't go missing as opposed to needed to have her family found.