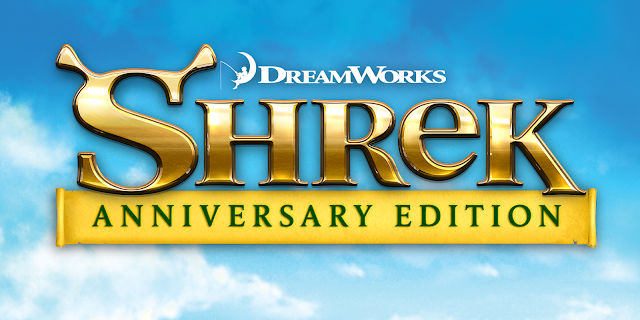 Critics have called SHREK “not just a brilliant animated feature, but a superb film on any level” (Larry King, USA Today). Relive every moment of Shrek’s (Mike Myers) daring quest to rescue feisty Princess Fiona (Cameron Diaz), with the help of his lovable loudmouthed Donkey (Eddie Murphy), and win back the deed to his beloved swamp from scheming Lord Farquaad (John Lithgow). Enchantingly irreverent and “monstrously clever” (Leah Rozen, People Magazine), SHREK is an ogre-sized adventure you’ll want to see again and again.


Disclaimer: Only one entry per mailing address per giveaway. The prize will be sent via FedEx or UPS. No P.O. Boxes please. This contest is from Mind on Movies working with 20th Century Fox. The entries will be checked. You must do what it says on the widget option to enter to win.
Posted: June 15, 2016
Labels: Expired Contests
Newer Post Older Post
Subscribe to: Post Comments (Atom)
Subscribe to Mind on Movies for Movie Screenings and Giveaways.