Can Anarchy really exist in The Purge: Anarchy? 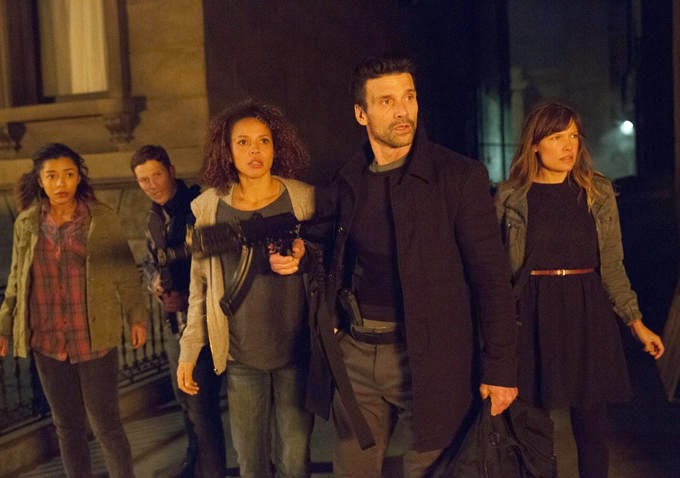 The Purge: Anarchy is the sequel to a great movie last year The Purge. We start the movie just a few hours before The Purge actually starts, which is like the first movie. This is great because at this time you learn about the characters and see what they do on a some what normal day.

The great thing about this sequel is that you don't have to see the first Purge to get whats going on in this movie. Sequel's are always better when there is not too much tie in to the first movie. This movie also focus's on several peoples experiences on Purge night, not just one families. It is more interesting to watch them all come together to battle the Purge night for all it is.

The new cast bring there A game in this movie as well as Ethan Hawke did in the first one. They are really able to get into character and preform at a whole different level. Now the first Purge really didn't give to much back stroy to the Purge, leaving this all open information for you to think of it as you will. Now this movie didn't tell you too much as well, but it did give you a little piece of cake that you will truly enjoy.

The Purge: Anarchy didn't have as much gore as the first Purge, which is a good thing. There is just the right about. Enough comparing it to the first movie though. The Purge: Anarchy is a non stop ride that has exciting bumps to keep you moving through the film. This is one movie this summer you won't want to pass on.

The great thing about The Purge movies, and hopefully future Purge movie, is that it is really open to each audience member to see something different. You may take one part one way, and another person may think something else. That is the true beauty of this movie.

Also: Lookout for a familiar face from The Purge. 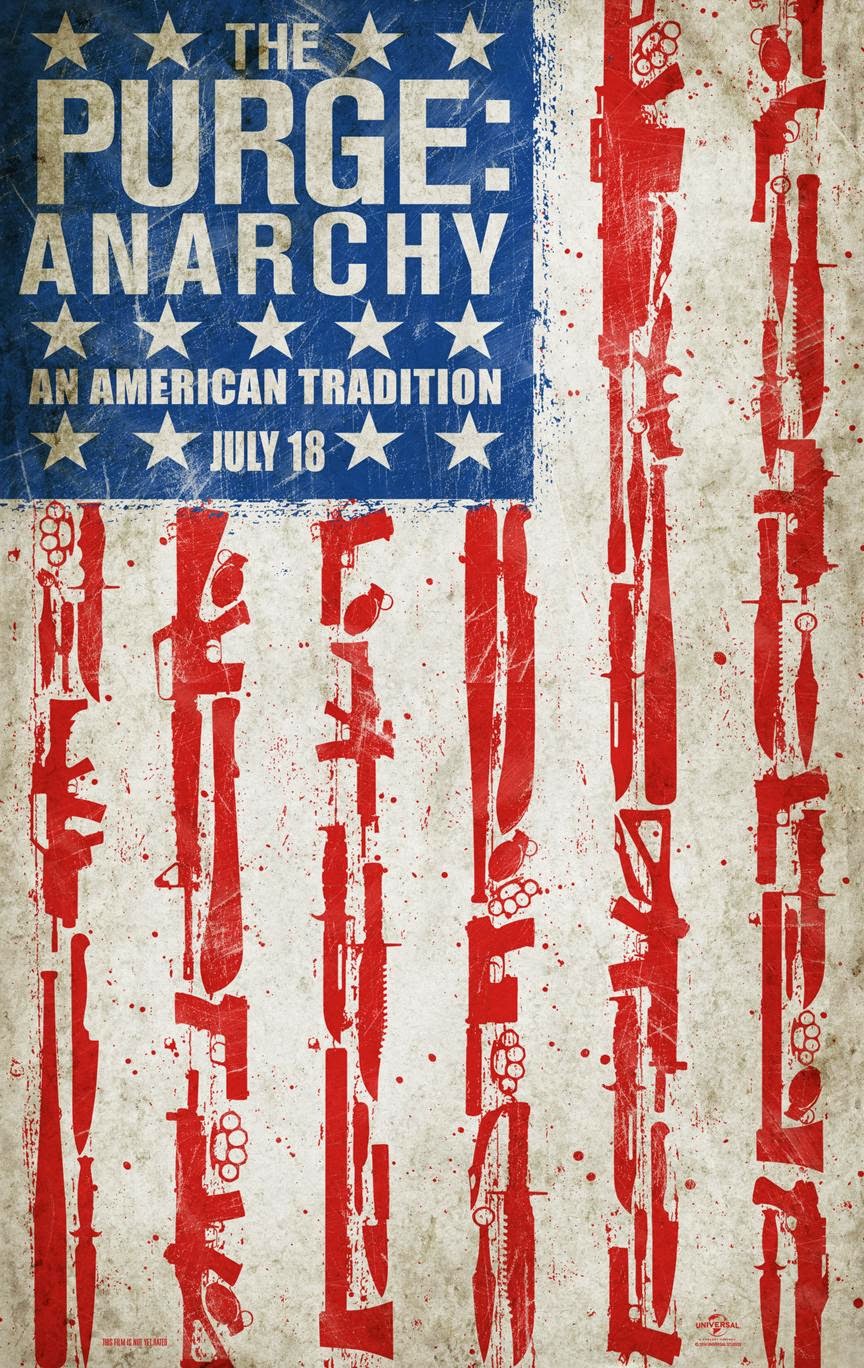 
You will of course want even more back story to the movie, but I think that is what keeps this movie so great. You don't know that much about the whole Purge thing, except for what it does, and that is what peaks your interest. If they spoiled the mystery, then you wouldn't care to watch it any more.