Will Ferrell to bring you The Flintstones


Will Ferrell wants to bring you A Cartoon Flintstones Movie 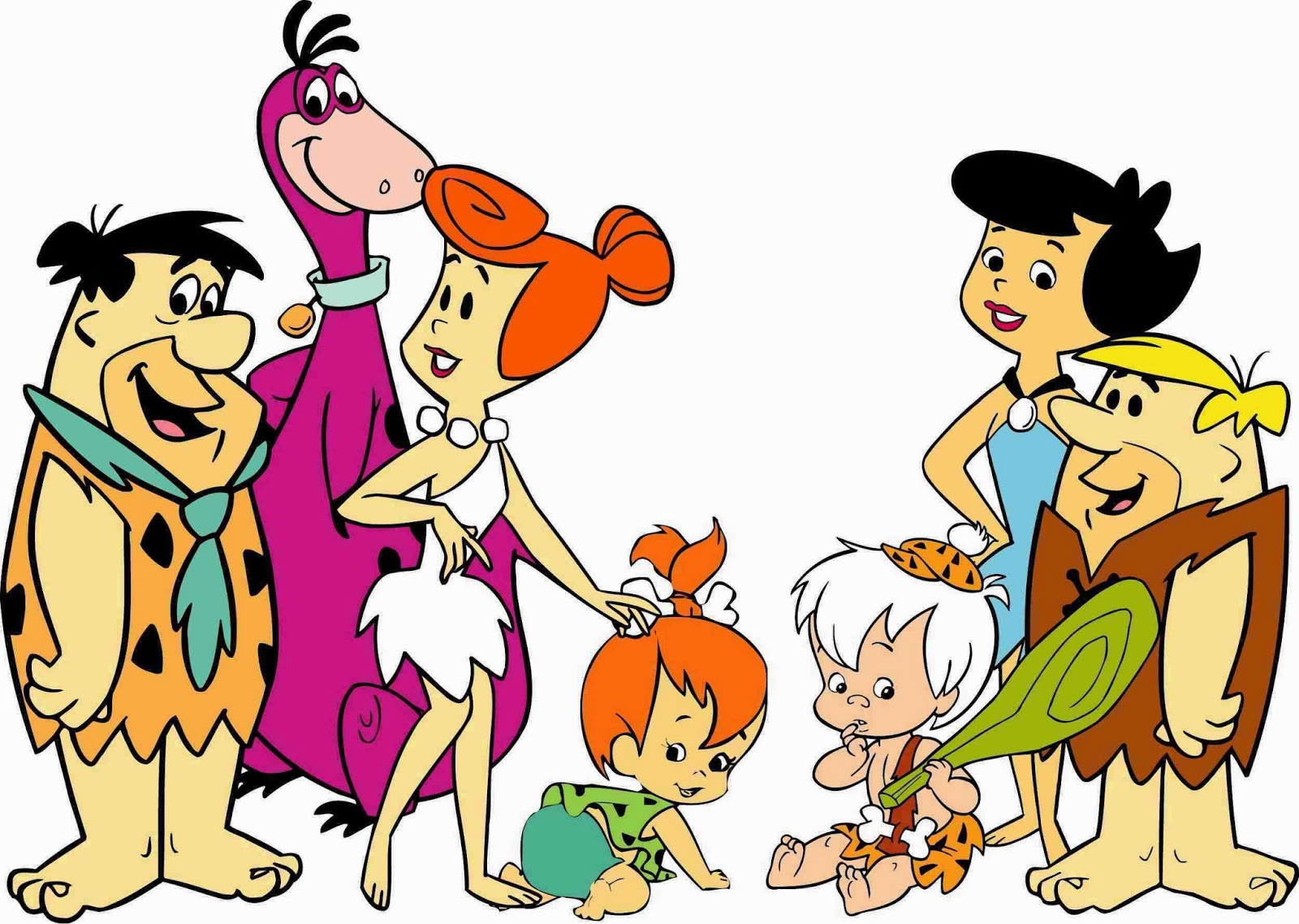 Warner Bros. and Gary Sanchez Prods. are working on writing a script for this new "The Flintstones" movie, which will be animated. Gary Sanchez Productions is a production company operated by Will Ferrell and Adam McKay.

Originally Family Guy creator Seth MacFarlane agreed in 2011 to produce a new The Flintstones TV series, propduced by Fox Television and Warner Bros. for airing on Fox in 2013 but that project was delayed.  More then likely it was delayed so they could make a movie, then spin it off into the tv series.

You may remember the live action version from Universal in 1994 with John Goodman, Elizabeth Perkins, Rick Moranis and Rosie O’Donnell starring. “The Flintstones” earned $341 million in worldwide grosses.

Comment below on your thoughts on this new movie.