Another Biopic with Leonardo DiCaprio.


Leonardo DiCaprio has acted in quite a few biopics. 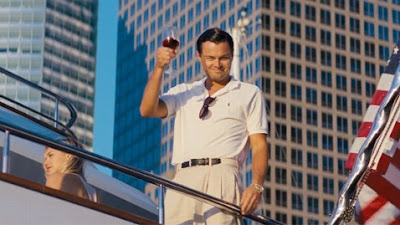 Leonardo DiCaprio's first biopic was Catch Me If You Can as he played Frank Abagnale Jr.
Then he was J. Edgar Hoover in J. Edgar
Now he will be Jordan Belfort in The Wolf of Wall Street, set to release on November 15th this year.

And in the future he will be president Woodrow Wilson
Warner Bros. is in early negotiations to pick up the rights to Wilson, the just-released biography of the 28th president by A. Scott Berg. Leonardo DiCaprio, who is attached to star as Wilson, will also produce the adaptation.