“In A World...” Movie Poster Contest 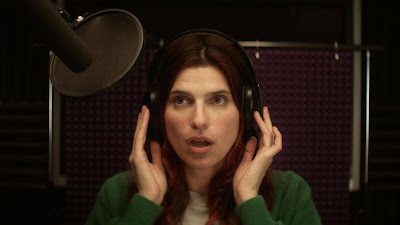 In this hilarious and heart-felt new film, In A World... Lake Bell (No Strings Attached, “Children’s Hospital”) stars as a struggling vocal coach who strikes it big in the cutthroat world of movie-trailer voiceovers, only to find herself in direct competition with the industry’s reigning king—her father!


Enter to win Below
a Rafflecopter giveaway

Disclosure: The prize will be sent via FedEx or UPS. No P.O. Boxes please. This contest is from Mind on Movies working with Roadside Attractions. The entries will be checked via Rafflecopter. You must do what it says on the Rafflecopter option to enter to win.