The Bounce back film is a new production that is being funded by fans of movies. You can enter below to 2 tickets to the movie premier in LA. You will also win tickets to after party. Good Luck 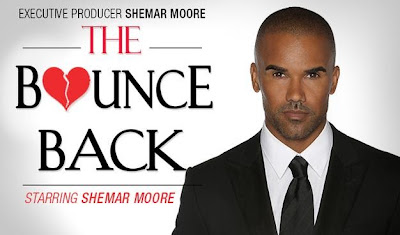 The Bounce Back film officially became the most funded film on Indiegogo and that
is all thanks to you, the fans! To celebrate we have an amazing
giveaway for you all. One lucky winner will receive two tickets to the
movie premier and after party in LA! Good luck