Johnny Depp just turned 50 back on June 9th, and how far can this 50 year old man push himself? 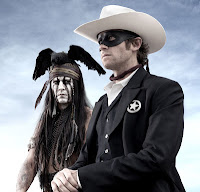 Johnny Depp stars as Tonto in the new movie The Lone Ranger, set to release on July 3rd 2013. As there is a lot of action in this movie its hard to believe that Johnny Depp did most of the stunts in the movie himself. But he did many scenes himself, no stunt double required. The scene below is from the filming of the movie, as to not spoil the movie, The scene below is when Tonto is using the ladder to cross between two trains.

When you see the movie just remember this scene and know that, that is a 50 year old man in the air himself.

Let me know what you think of Johnny Depp below? What's your favorite Johnny Depp character? 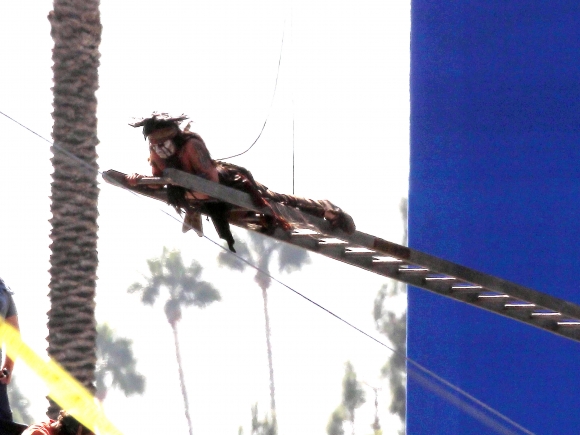